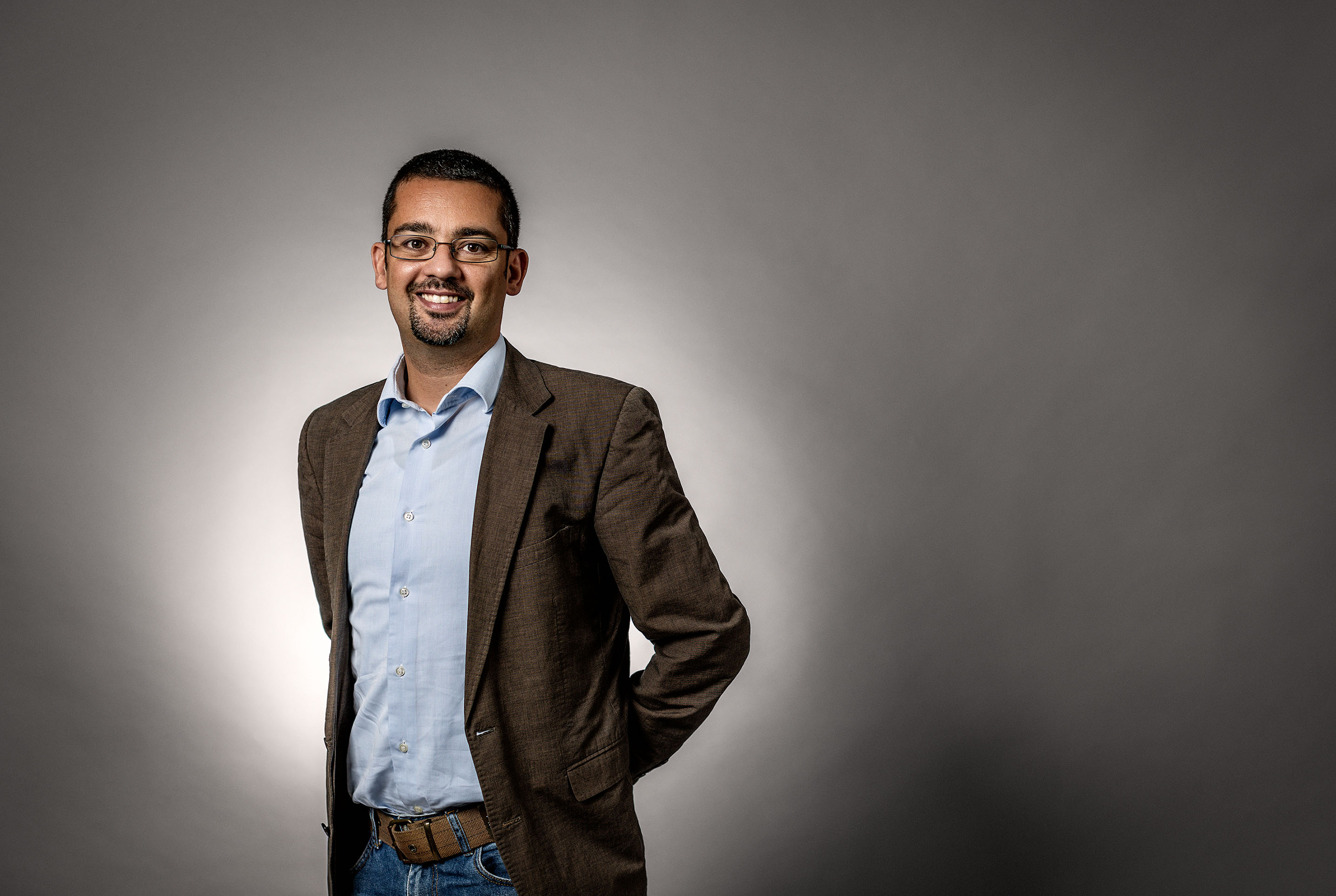 Abstract: To support the Internet-of-Things vision of enabling distributed autonomous systems operating in real time, we need a new wireless infrastructure, able to provide highly reliable and low-latency connectivity to a large number of sporadically active devices transmitting short data packets. In this talk, I will illustrate how to use recent results from finite-blocklength information theory to optimally design such a wireless infrastructure. Scenarios that are relevant for 5G and beyond will be presented. In particular, I will discuss how to support low-latency, ultra-reliable communications in both cellular and cell-free massive multiple-input multiple-output architectures.

Dr. Durisi is a senior member of the IEEE. He is the recipient of the 2013 IEEE ComSoc Best Young Researcher Award for the Europe, Middle East, and Africa Region, and is co-author of a paper that won a “student paper award” at the 2012 International Symposium on Information Theory, and of a paper that won the 2013 IEEE Sweden VT-COM-IT joint chapter best student conference paper award. In 2015, he joined the editorial board of the IEEE Transactions on Communications as associate editor. From 2011 to 2014, he served as publications editor for the IEEE Transactions on Information Theory. His research interests are in the areas of communication and information theory and machine learning.

Communication and Sensing: From Compressed Sampling to Model-based Deep Learning 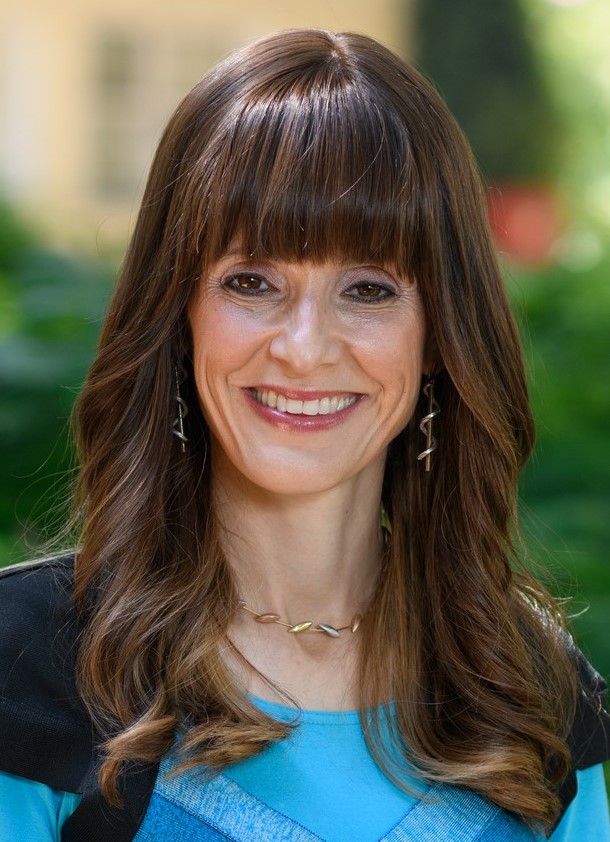 Abstract: The famous Shannon-Nyquist theorem has become a landmark in analog to digital conversion and the development of digital signal processing algorithms. However, in many modern applications, the signal bandwidths have increased tremendously, while the acquisition capabilities have not scaled sufficiently fast. Furthermore, the resulting high rate digital data requires storage, communication and processing at very high rates which is computationally expensive and requires large amounts of power. In this talk we consider a general framework for communication and sensing including sub-Nyquist sampling, quantization and processing in space, time and frequency which allows to dramatically reduce the number of antennas, sampling rates, number of bits and band occupancy in a variety of applications. Our framework relies on exploiting signal structure, quantization and the processing task in both standard processing and in deep learning networks leading to a new framework for model-based deep learning. It also allows for the development of efficient joint radar-communication systems. We consider applications of these ideas to a variety of problems in wireless communications, imaging, efficient massive MIMO systems, automotive radar and ultrasound imaging and show several demos of real-time sub-Nyquist prototypes including a wireless ultrasound probe, sub-Nyquist automotive radar, cognitive radio and radar, dual radar-communication systems, analog precoding, sparse antenna arrays, and a deep Viterbi decoder. We end by discussing more generally how models can be used in deep learning methods with application to a variety of communication settings.

Biography: Yonina Eldar is a Professor in the Department of Mathematics and Computer Science, Weizmann Institute of Science, Rehovot, Israel, where the heads the center for biomedical engineering. She was previously a Professor in the Department of Electrical Engineering at the Technion, where she held the Edwards Chair in Engineering. She is also a Visiting Professor at MIT, a Visiting Scientist at the Broad Institute, and an Adjunct Professor at Duke University and was a Visiting Professor at Stanford. She received the B.Sc. degree in physics and the B.Sc. degree in electrical engineering both from Tel-Aviv University (TAU), Tel-Aviv, Israel, in 1995 and 1996, respectively, and the Ph.D. degree in electrical engineering and computer science from the Massachusetts Institute of Technology (MIT), Cambridge, in 2002. She is a member of the Israel Academy of Sciences and Humanities, an IEEE Fellow and a EURASIP Fellow. She has received many awards for excellence in research and teaching, including the IEEE Signal Processing Society Technical Achievement Award (2013), the IEEE/AESS Fred Nathanson Memorial Radar Award (2014) and the IEEE Kiyo Tomiyasu Award (2016). She was a Horev Fellow of the Leaders in Science and Technology program at the Technion and an Alon Fellow. She received the Michael Bruno Memorial Award from the Rothschild Foundation, the Weizmann Prize for Exact Sciences, the Wolf Foundation Krill Prize for Excellence in Scientific Research, the Henry Taub Prize for Excellence in Research (twice), the Hershel Rich Innovation Award (three times), the Award for Women with Distinguished Contributions, the Andre and Bella Meyer Lectureship, the Career Development Chair at the Technion, the Muriel & David Jacknow Award for Excellence in Teaching, and the Technion’s Award for Excellence in Teaching (two times). She received several best paper awards and best demo awards together with her research students and colleagues, was selected as one of the 50 most influential women in Israel, and was a member of the Israel Committee for Higher Education. She is the Editor in Chief of Foundations and Trends in Signal Processing and a member of several IEEE Technical Committees and Award Committees. 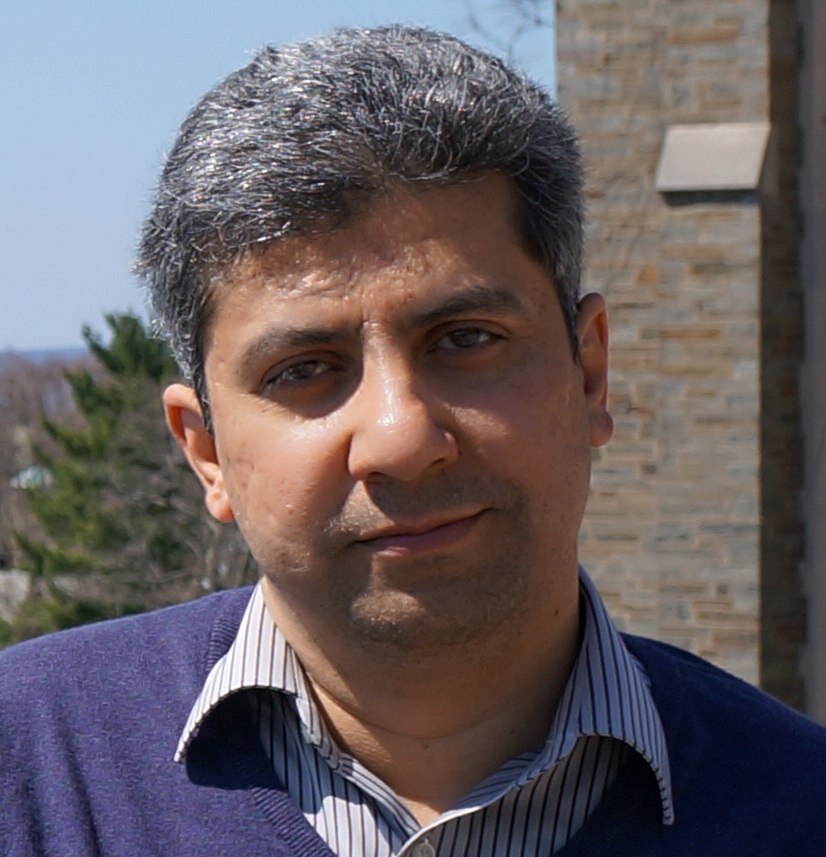 Abstract: Coding is known as an effective approach to deal with some of the major challenges in distributed information systems in terms of security of the network, privacy of the data, and efficiency of the resource management. The current solutions are often based on expanding the existing coding tools and techniques, still following the conventional mindset. In this talk, we argue that there are some major scenarios and thread models that do not conform with the traditional rules. For example: (1) Coding techniques are often designed for "exact error-free decoding". However, in some scenarios, e.g. straggler-resistance computing for machine learning, only an "approximate decoding" is enough, (2) In conventional coding techniques, "input sources" are supposed to be conveyed and decoded correctly. However, in some scenarios (e.g. sharded blockchains), some parts of "input symbols" are chosen and distributed adversarially to prevent "other input symbols" from being recovered correctly. In this talk, we will review some solutions and bounds for those scenarios and discuss some open problems.

Some Topics on Information Theoretic Security 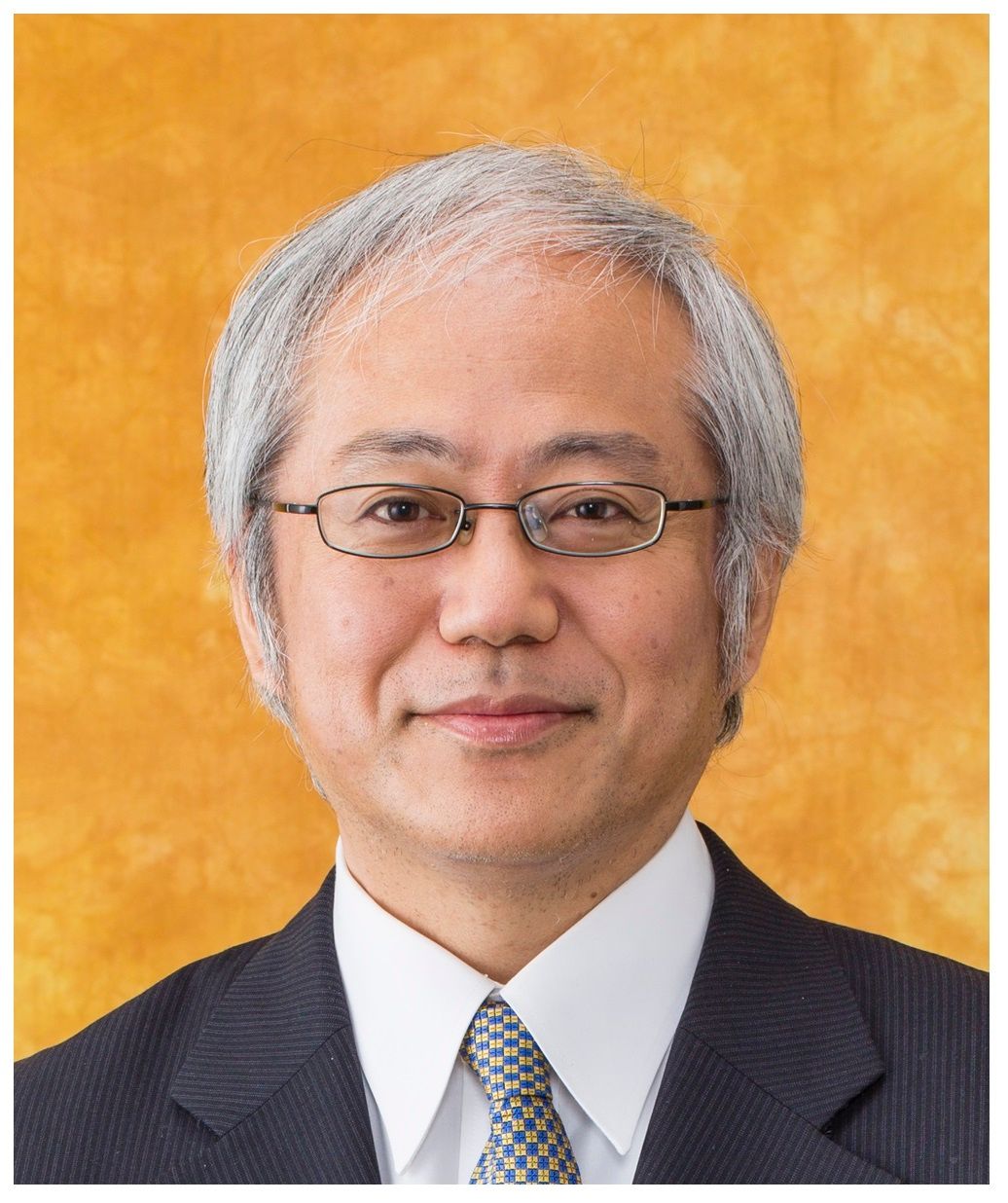 Abstract: In this plenary talk we present our previous works on information theoretic security consisting of three miscellaneous topics. Those topics provide some specific but interesting problems arising inherently in communication systems with security requirement. The first topics is the relay channel with confidential messages (the RCC), which provides an interesting subject discussing an interplay between the two roles of the relay as a “helper” and as an “eavesdropper”. The second topics is the broadcast channel with confidential messages (the BCC) with randomness constraints stochastic encoders. In the BCC, we study a practical problem that we have some resource constraint on “dummy random variables” used for the stochastic encoders. The third topic is our recent work on an information theoretic analysis of the Shannon cipher system under side-channel attacks. In this topics we discuss some interesting relationship between the privacy amplification and the strong converse theorem for a certain multiterminal source coding system.

Biography: Yasutada Oohama was born in Tokyo, Japan, in 1963. He received the B.Eng., M.Eng., and D.Eng. degrees in mathematical engineering in 1987, 1989, and 1992, respectively, from University of Tokyo, Tokyo, Japan. From April 1992 to September 2006, he was with Kyushu University, Fukuoka, Japan. From October 2006 to April 2011, he was with University of Tokushima, Tokushima, Japan. Since May 2011, he has been with University of Electro-Communications, Tokyo, Japan. He is currently a professor at the Department of Communication Engineering and Informatics. From September 1996 to March 1997 he was a visiting scholar at the Information Systems Laboratory, Stanford University, Stanford CA. From 2011 to 2013, he served as an Associate Editor of the IEEE Transactions on Information Theory. His current research interest includes basic problems in information theory and related areas.